Incirlik airbase served as “think tank” of plotters in Turkey 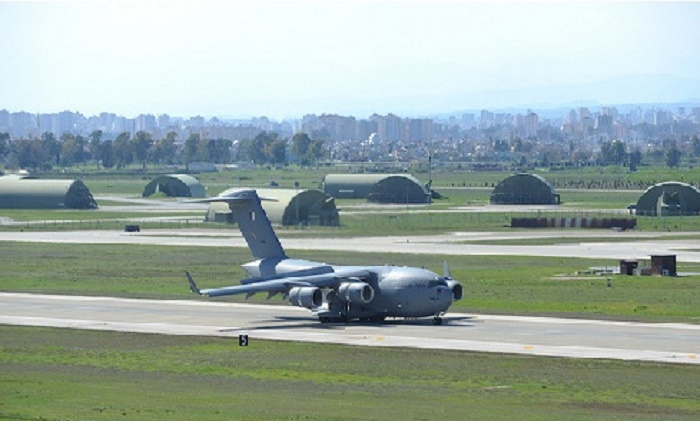 Incirlik airbase was the “think tank” of plotters in Turkey, the Sabah newspaper reported July 28.
Reportedly, a day before the military coup attempt, the generals supporting Fethullah Gulen gathered at Incirlik airbase for a secret meeting.

The fact was revealed after the testimony of one of the detained Turkish generals who were involved in the military coup attempt.

Moreover, reportedly, a US lieutenant general, whose name hasn’t been disclosed yet, also participated in this meeting.

On July 15 evening, Turkish authorities said a military coup attempt took place in the country. Meanwhile, a group of servicemen announced about transition of power to them.

However, the rebelling servicemen started to surrender July 16 and Turkish authorities said the coup attempt failed. Turkey’s President Recep Tayyip Erdogan said that the death toll as a result of the military coup attempt stood at 246 people excluding the coup plotters and over 2,000 people were wounded.

Erdogan declared a three-month state of emergency in Turkey on July 20.