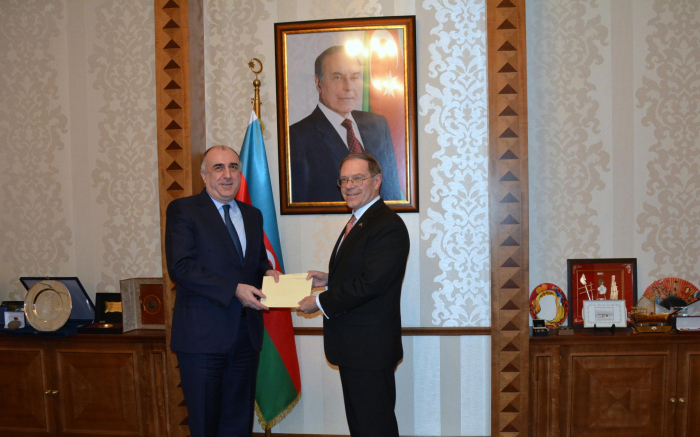 At the meeting the sides exchanged their views on the current level of relations between the two countries. Foreign Minister informed the Ambassador on the important energy projects implemented and initiated by Azerbaijan, including the Southern Gas Corridor, and highly appreciated the United States’ support for the implementation of these projects.

Praising the contribution of Azerbaijan to providing energy security Ambassador Earle Litzenberger reiterated support of the USA to the energy projects implemented by Azerbaijan. He also underlined the importance of the Azerbaijani support and contribution to international fight against terrorism.


More about: Earle-Litzenberger   US   Azerbaijan