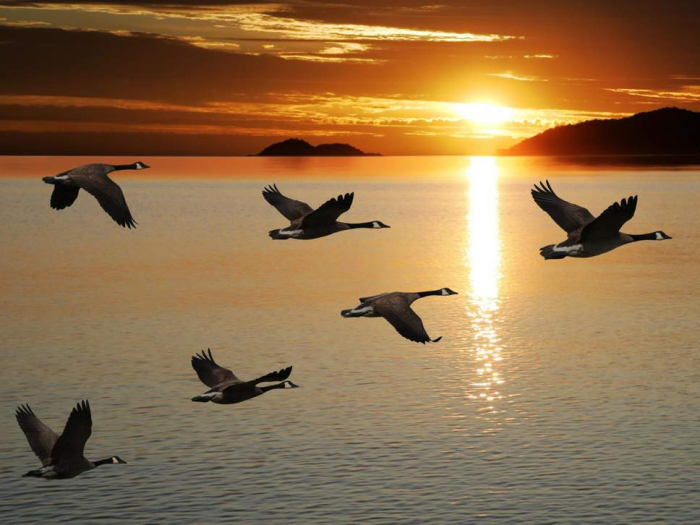 Humans have a hidden “sixth sense” similar to that of many animals which can detect magnetic fields, allowing them to find their way around, scientists say.

A natural “compass” in the brain may have helped our nomadic ancestors to navigate without getting lost, and it still operates at a subconscious level, the researchers believe.

The study offers some of the best evidence to date that humans can sense Earth’s magnetic field, just as migrating birds, sea turtles, butterflies and fish do.

It was led by Dr Joe Kirschvink at the California Institute of Technology, who has been searching for this magnetic “sixth sense” in humans for some years.

His team conducted experiments in which more than 30 volunteers were exposed to moving Earth-strength magnetic fields.

They sat in a “cage” that blocked out interfering electromagnetic fields, and electric current was run through coils to mimic the Earth’s magnetic field.

The direction of the field was then rotated.

Electrical brain recordings showed a subtle response even though none of the participants could tell when they were subjected to the changing magnetic fields.

“Our results indicate that human brains are indeed collecting and selectively processing directional input from magnetic field receptors,” the scientists wrote in the journal eNeuro.

“These give rise to a brain response that is selective for field direction and rotation with a pattern of neural activity that is measurable at a group level and repeatable in strongly responding individuals.”

The researchers concluded: “Given the known presence of highly evolved geomagnetic navigation systems across the animal kingdom, it is perhaps not surprising that we might retain at least some functioning components, especially given the nomadic hunter-gatherer lifestyle of our not-too-distant ancestors.

“The full extent of this inheritance remains to be discovered.”