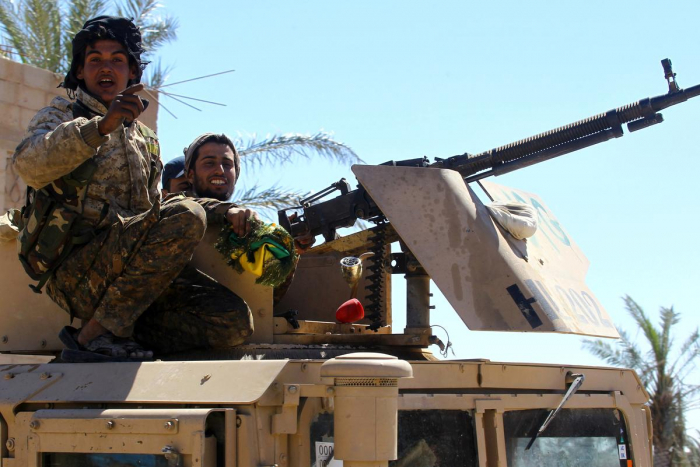 The operation was carried out at Baghouz, the site of the Islamic State enclave, by SDF special forces, said Mustafa Bali, the head of the militia’s media office, on Twitter. He did not say when the operation took place.


More about: US   Syria   Islamic-State