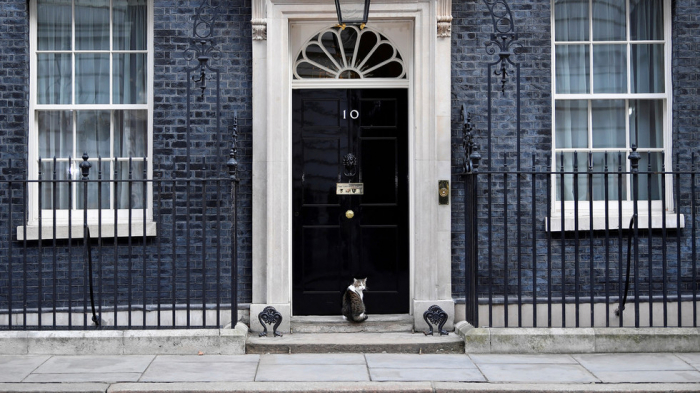 The office of France’s Europe Minister Nathalie Loiseau has denied that she named her changeable cat “Brexit” despite reports in numerous international news organizations.

Multiple media outlets reported that the 54-year-old minister gave her cat the unusual moniker after the Journal du Dimanche newspaper claimed she had written about her pet on her private Facebook page.

“I've ended up calling my cat Brexit,” the paper quoted Loiseau as writing. “It wakes me up meowing like crazy every morning because it wants to go out, but as soon as I open the door, it just sits there undecided and then looks angry when I put it outside.”

Loiseau didn’t deny writing the post on her social media page, but later claimed in a radio interview that it was “a joke, obviously,” adding that she doesn’t even have a cat.

On Tuesday the minister again fielded questions about the non-existent cat, and subsequent media furore, when a British journalist attending EU negotiations in Brussels asked about the feline.

“I think I have to have a certain sense of humour to deal with Brexit. Not only me, but my fellow citizens,” she said.