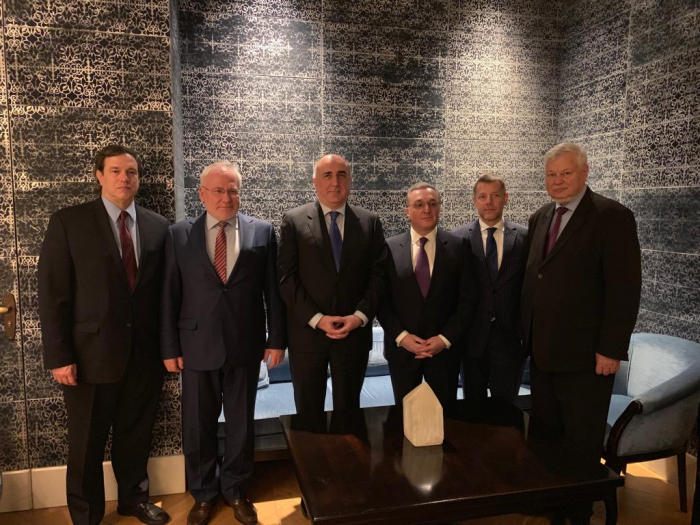 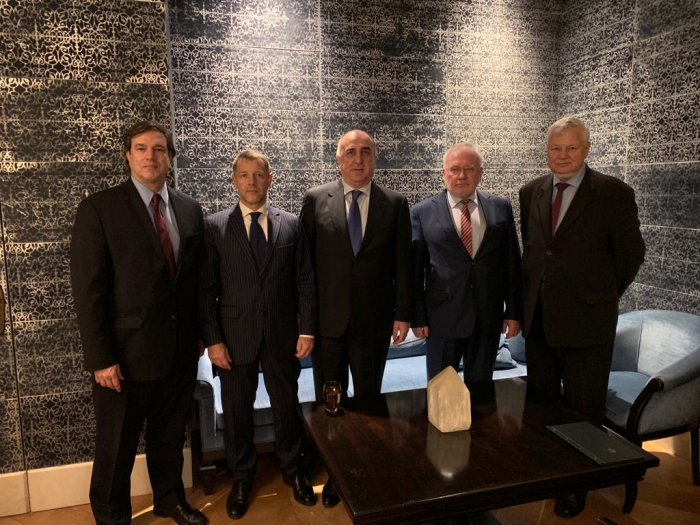 The meeting is held under the mediation of the OSCE Minsk Group co-chairs, AzVision.az reports.

The foreign ministers of Azerbaijan and Armenia are discussing the settlement of the Nagorno-Karabakh conflict.