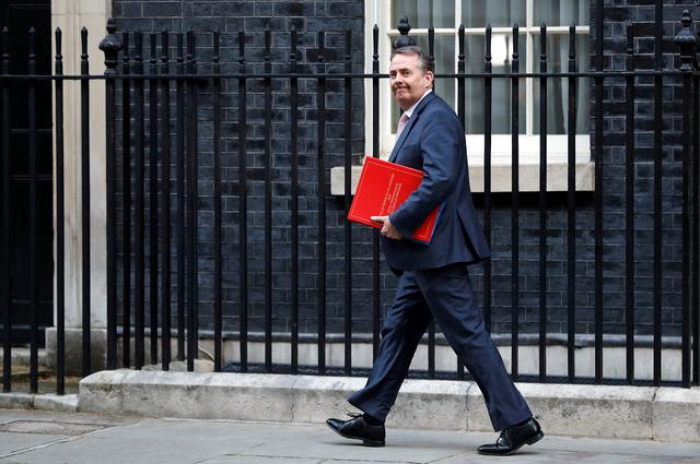 There is fear in parliament that Britain may never leave the European Union, trade minister Liam Fox said on Friday, as Prime Minister Theresa May struggles to get her Brexit deal approved by lawmakers, Reuters reports.

Asked on LBC radio if he now feared Brexit would never happen, Fox said: “It is a real fear in the current parliament, I think there are those who are happy to be elected on a platform saying they would honor the results of the referendum who have no intentions of doing so, and I worry what it means for trust.”