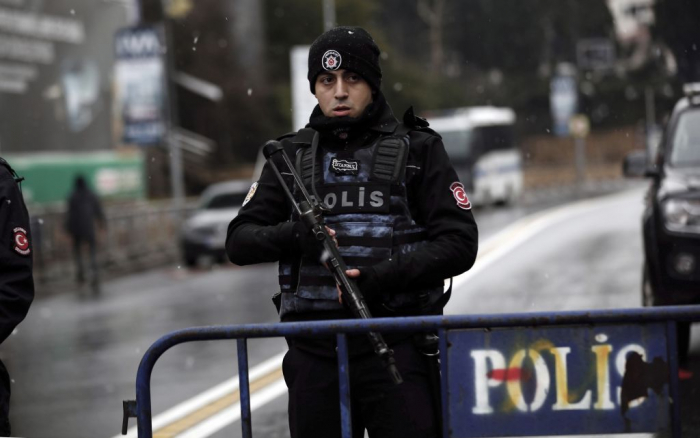 Shooting occurred in Puturge district of Turkey’s Malatya province during the municipal elections, according to the Turkish media.

Two people were killed in a shootout. The cause of the incident has not been reported.

The municipal elections are being held in Turkey today.

Municipal elections are held every 5 years in Turkey.