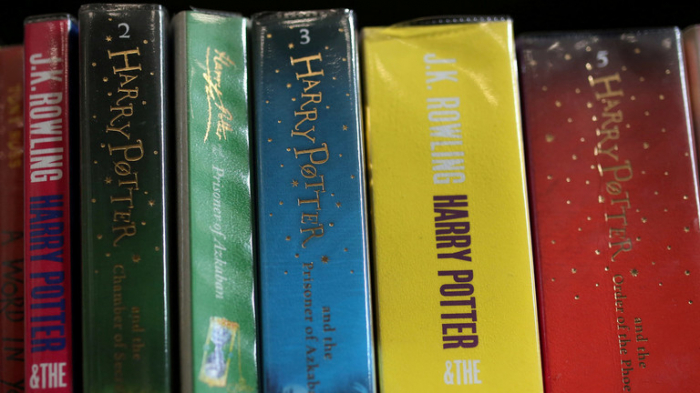 Catholic priests in Poland burned objects and books they denounced as sacrilegious, including tales of fictional child wizard Harry Potter. On Facebook, the group quoted Bible passages condemning all forms of divination and magic.

The priests hail from ‘Fundacja SMS Z Nieba’, meaning ‘SMS from Heaven Foundation’, so-called because the order sends out religious messages via phone texts. The book burning took place at a church in Koszalin on Sunday.

Photos posted on Facebook by the group show books being arranged in a pile outside the church along with other objects including small statues of elephants, a tribal mask, and a figurine resembling a Hindu deity.

The posts were accompanied by Bible quotes urging people to “burn the images of their gods” and recounting “many of those who had practiced magic collected their books and burned them in front of everyone.”

’The posts received dozens of critical comments on Facebook, with people calling those involved in the burning “morons”and making fun of them for targeting children’s books. Some remarked that those responsible should face prosecution for environmental damage and pollution, while others were alarmed by the incident and remarked that it seemed to be an act of superstition from the middle ages.