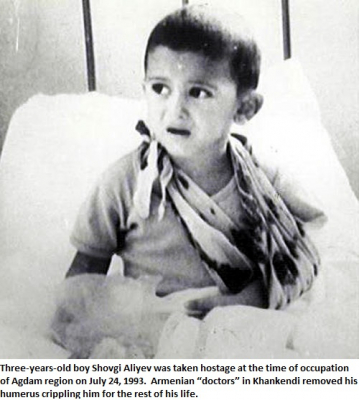 The State Commission informs, one part of 4016 missing Azerbaijan citizens are remaining in the Armenian captivity at the moment, this fact is still hidden by the Armenian party from international organizations, including the ICRC. The list of these persons has been compiled on the grounds of testimonies of those released from Armenian captivity, as well as through. 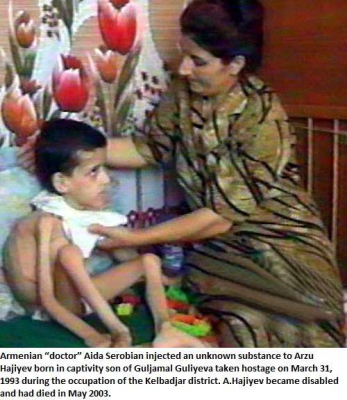 Data and the materials acting in the State Commission, speak that 554 person has been killed in Armenian to a captivity or have died for the various reasons (tortures, illnesses, etc.). From them 104 person – women, 449 person - men. At 137 person their names are revealed only, and 75 person have remained unknown persons.

Note that, in July of 2014, Azerbaijanis Dilgam Asgarov and Shahbaz Guliyev were taken hostage and another Azerbaijani citizen Hasan Hasanov was shot to death by the Armenian servicemen while trying to visit their homeland in Kalbajar. 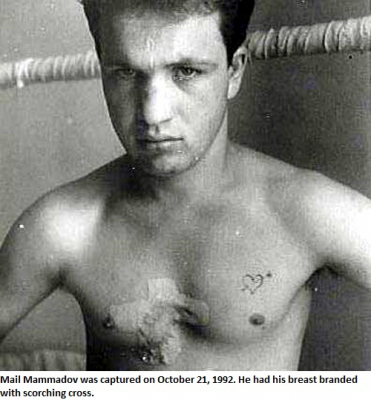 On December 19, 2014, the “court” of the separatist regime in occupied Nagorno-Karabakhsentenced Dilgam Asgarov to life in prison, Shahbaz Guliyev to 22 years in prison. 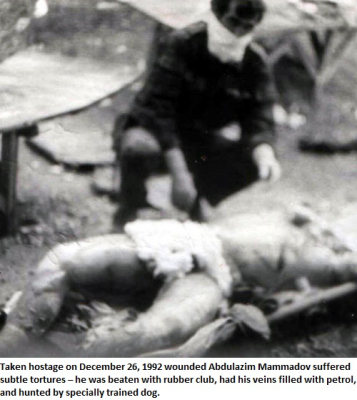 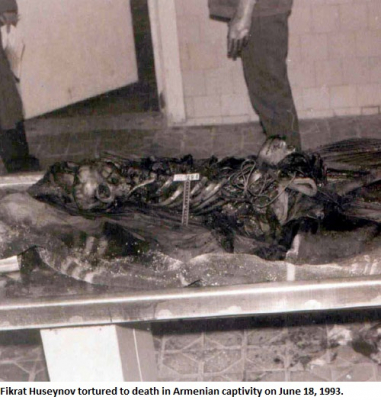 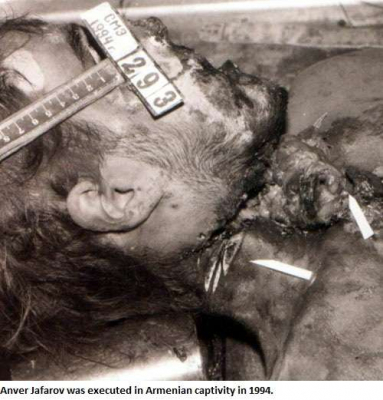 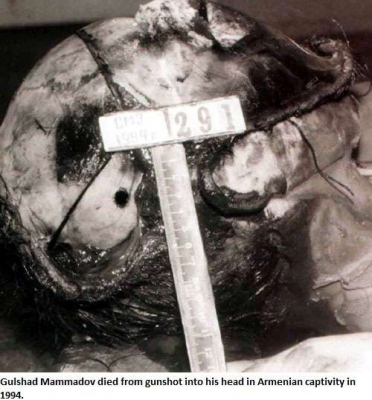 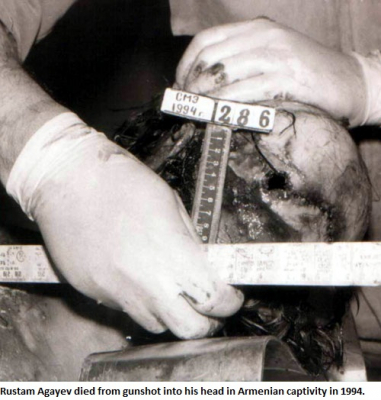 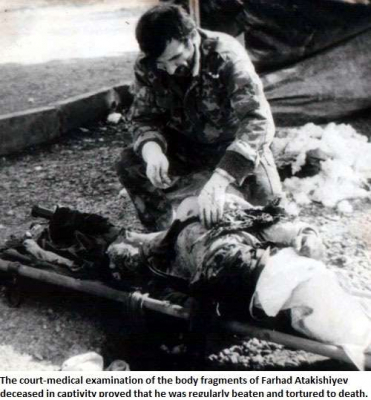