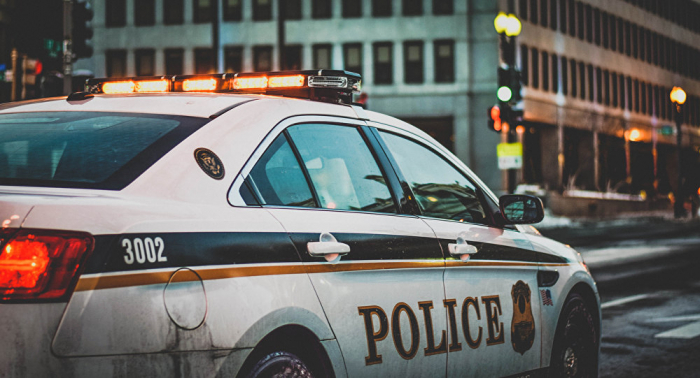 Two US police officers were shot on Thursday after responding to an incident at a suburban home near Atlanta that has turned into a hostage situation, the Henry County Police Department (HCPD) said in press release.

"Henry County First Responders are on the scene of a shooting in the Eagle Ridge subdivision in Stockbridge. Two HCPD officers have been shot and transported to Grady Memorial in serious condition. One by air and one by ground. There is a barricaded gunman situation and we ask residents to stay away from the area," the release said.

Henry County Police Capt. Joey Smith told reporters that a 16-year-old is currently being held hostage by the alleged gunman inside the home. HCPD is in contact with the gunman to negotiate the release of the hostage, Smith said.

Both officers suffered non-life-threatening injuries, according to media reports.

Earlier reports indicated that there is an unresponsive female in the garage area of the home. HCPD did not confirm those reports.


More about: US   Atlanta