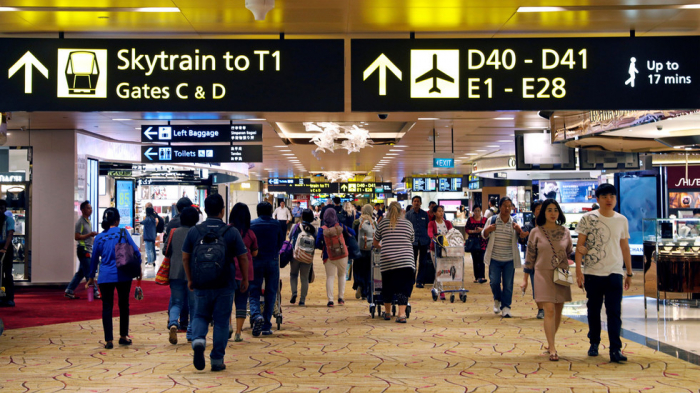 A man in China tried to use the stench from his unwashed feet to smuggle half a kilo of amphetamines through airport security in his shoes before police seized the smelly courier.

A clever way to pass through security is not to wash your feet for a month, a man named Yang thought as he attempted to smuggle 500g of a drug called Yaba in his shoes.

To add more aroma as part of his cunning plan, the man wore the same sneakers for a month without any socks, allowing the insoles to absorb bacteria and trap the odor inside.

When Yang arrived at Nanjing Lukou International Airport, China on February 20, his stink was noticeable from 10 feet away, which allowed him to walk freely through the initial security checkpoint after the X-ray machine failed to detect any drugs in his luggage.

However, the police had earlier received a tip about a possible drug-smuggling operation, and found Yang’s wretched smell to be suspicious.

After pulling the man aside, police used scissors to cut through the shoes and found 10 packets of Yaba drugs underneath the insoles.

After interviewing the 45-year-old, law enforcers discovered that Yang had agreed to the daring drug-run to pay off a $450 gambling debt.