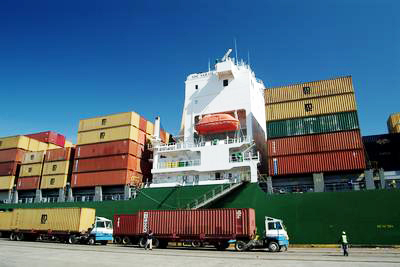 The total volume of cargo transportation from Azerbaijan via Georgia’s Batumi port stood at 26,119 tons as of 2018.

As much as 22,126 tons of the abovementioned figure accounted for industrial oil, while 3,993 tons fall on bentonite transportation from the country.

This is while the total volume of cargo transportation from Batumi port to Azerbaijan amounted to 336,702 tons.