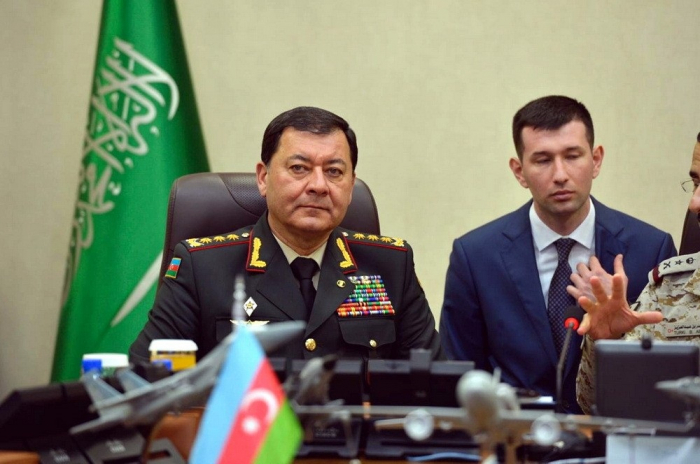 As part of the visit to Saudi Arabia, a delegation led by Azerbaijan’s First Deputy Minister of Defense, Chief of the General Staff of the Armed Forces, Colonel General Najmeddin Sadikov visited the Islamic Military Counter Terrorism Coalition, the Azerbaijani Defense Ministry reported on Monday. 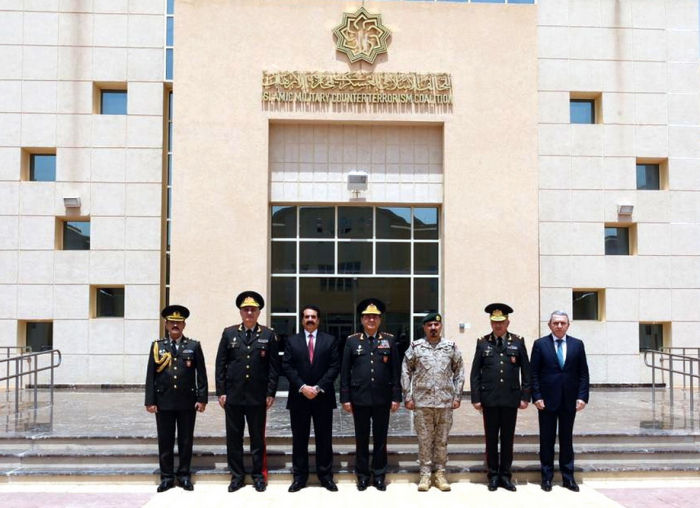 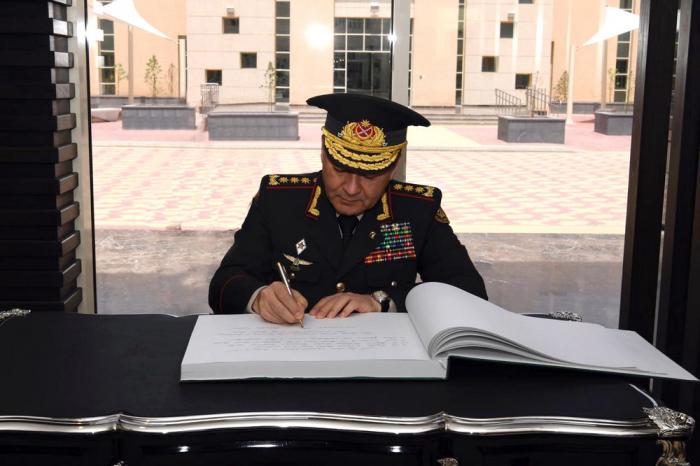 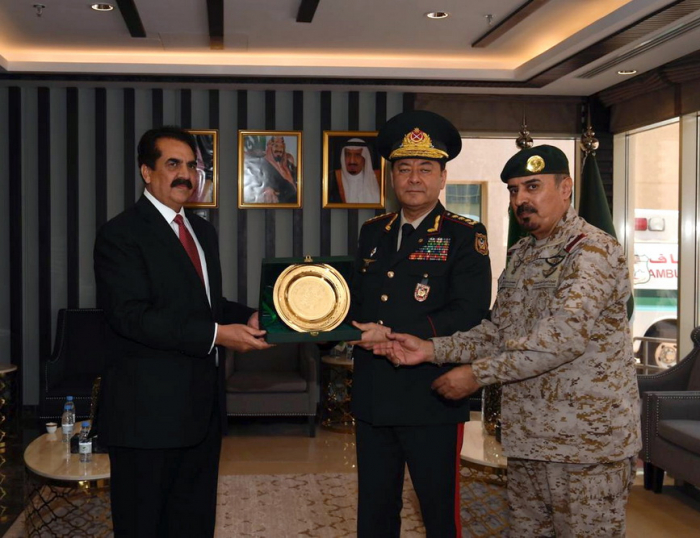