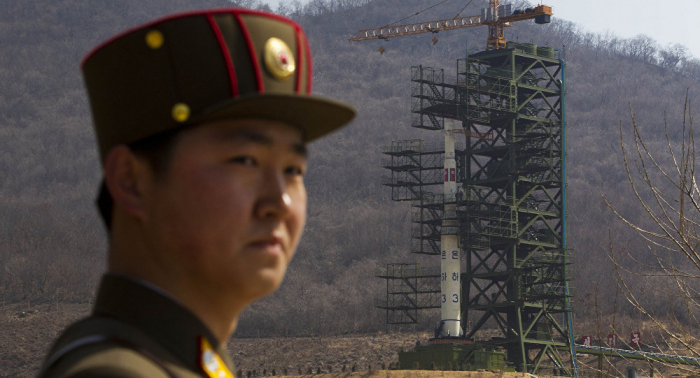 Japan decided on Tuesday to prolong sanctions against North Korea for two years, local media reported. According to the Kyodo news agency, the move is aimed at making North Korea take specific measures on termination of its nuclear program as well as clarify information about kidnapped Japanese citizens.

Japan reportedly made the decision amid the uncertainty in the North Korean-US talks on further steps as part of the denuclearization efforts.

The Japanese sanctions on North Korea envisage a ban on imports of North Korean goods as well as forbidden entry to Japanese ports for North Korean-registered ships and vessels that visited North Korean ports.

Japan and North Korea have not established official diplomatic ties so far, with one of the most sensitive issues souring their relations being the abduction of Japanese nationals.

While Pyongyang admitted to abducting only 13 Japanese citizens, Tokyo insists that there were 17 of them. Five of the kidnapped Japanese were allowed to return to their homeland in 2002 and Pyongyang claims that the others had died. Tokyo refuses to believe in the death of the remaining eight Japanese citizens and demands their return.

Kim has also held two meetings with US President Donald Trump, with the parties having reached an agreement in June, stipulating that North Korea would make efforts to promote complete denuclearization of the peninsula in exchange for US-South Korean military drills' freeze and potential removal of US sanctions. However, the second Trump-Kim summit held in February ended with no new agreements.