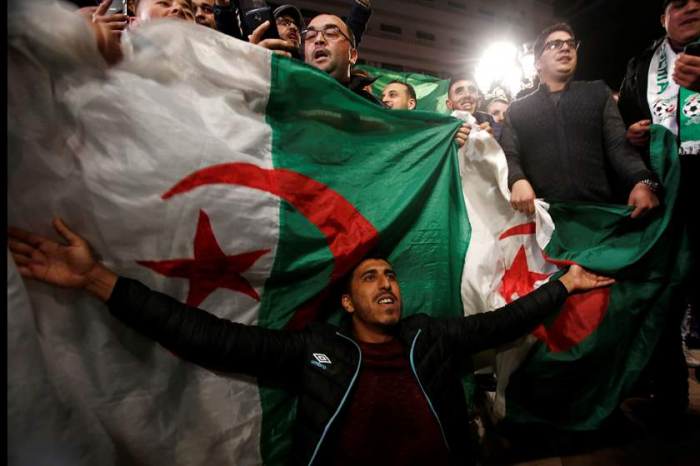 On Tuesday, the Algerian parliament held an extraordinary session with lawmakers from both the lower and upper houses attending the event to confirm that the post of the country's president was vacant and it didn't breach Article 102 of the constitution.

In accordance with the Algerian constitution, Bensalah will serve as interim president until new national elections take place.

Following the appointment, Bensalah told parliament that the officials "must work to allow the Algerian people elect their president as soon as possible."