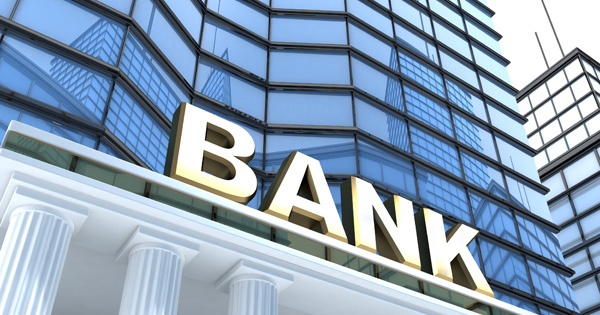 Azerbaijani leasing company MCB Leasing, the shareholder of which is the MCB Bank Pakistan, intends to continue its activities as a non-bank credit organization (NBCO), a source at the company told Trend.

The registration at the Ministry of Taxes of Azerbaijan has already been completed, according to the source.

“Further, we plan to obtain the appropriate license of the Financial Market Supervisory Authority of Azerbaijan (FIMSA),” the source noted. “For this, we are working on a business plan, which we will submit to the FIMSA.”

At the same time, the source said that the company intends to continue leasing activities.

MCB Leasing was established in 2009. The authorized capital of the company is 4.28 million manats. Some 99.94 percent of the company’s shares belong to MCB Bank Pakistan, while 0.06 percent belongs to an individual.