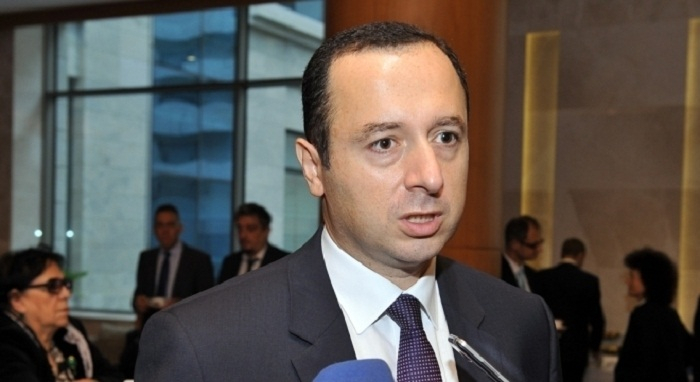 "The Azerbaijani delegation to PACE has hosted a panel meeting on a very important topic. At the event I provided information about some of the decisions of the European Court and I touched upon the case of 'Chiragov and Others v. Armenia'. The European Court's decision on this case has unequivocally shown that Armenia is fully responsible for the situation in the occupied territories. Nagorno-Karabakh and surrounding 7 regions of Azerbaijan were occupied with its direct involvement."

Azerbaijan`s authorized representative in the European Court of Human Right Chingiz Asgarov spoke at panel meeting called “Illegal activities in and with regard to the occupied territories of Azerbaijan: implications for the commitments taken before the Council of Europe," AZERTAC reports.

"A complaint has been filed to the European Court regarding Dilgam Asgarov and Shahbaz Guliyev, who were taken hostage by Armenia. The court will soon make a decision on this case. Each days of these two civilians in Armenia are considered as a day of torture. The decision on their case will be made soon," Asgarov said.