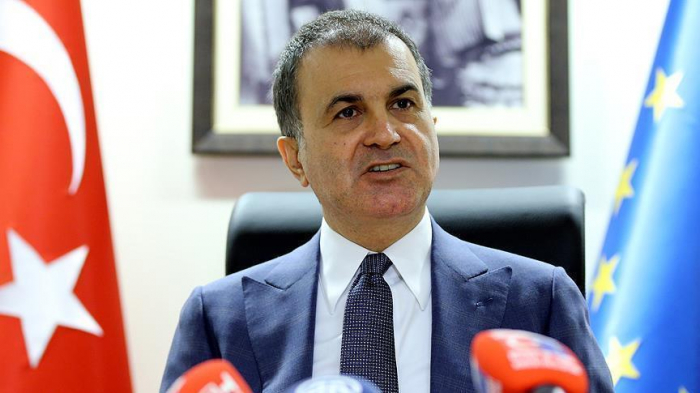 The Armenian diaspora is making money on the so-called genocide, said Omer Celik, spokesman for Turkey's ruling Justice and Development Party (AKP), Trend reports with reference to the Turkish media.

Despite that Turkey has repeatedly declared its readiness to open the archives of 1915, Armenia opposes this and refuses to open its archives, he said.

He noted that the Armenian diaspora harms the Armenian people, and the claims regarding the so-called genocide primarily harm the Armenians themselves, who live in poverty in their own country.