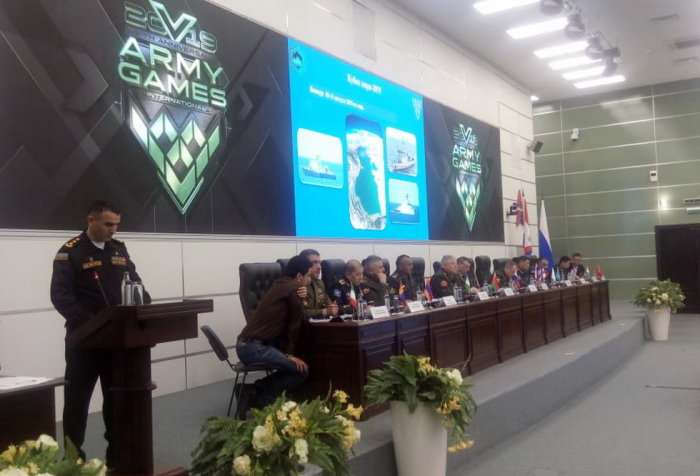 A delegation led by Chief of the Department of the Main Department of Combat Training and Military Education of Azerbaijani Defense Ministry, Major General Anver Efendiyev is taking part in the second international conference of the Army International Games – 2019 held in Moscow.

Within the scope of the Army International Games, the representatives of the Azerbaijani Army will participate in the competitions "Sea Cup", "Tank Biathlon", "Masters of Artillery Fire", "Sniper Frontier", "Military Medical Relay Race" and "Field Kitchen". 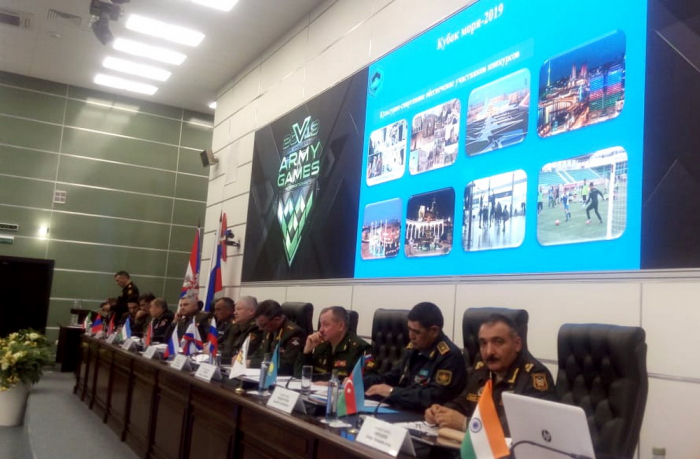