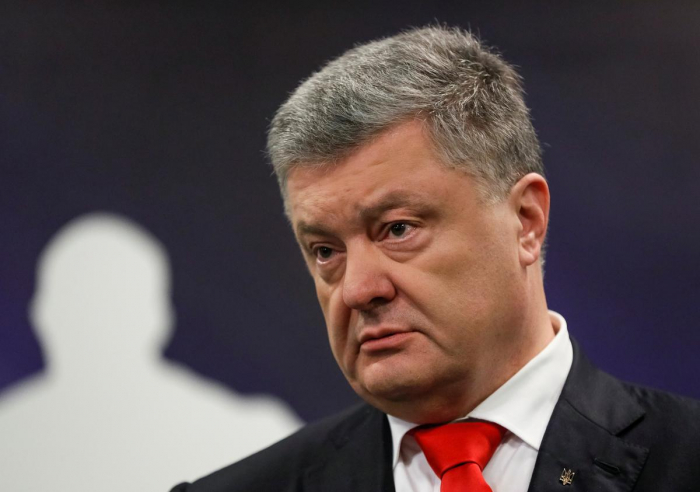 Ukrainian President Petro Poroshenko on Thursday announced the launch of a special court to try corruption cases, part of a flurry of activity to shore up his reform credentials ahead of a presidential election run-off next week, Reuters reported.

The court is being set up as part of Ukraine’s $3.9 billion loan program with the International Monetary Fund, aimed at rooting out entrenched corruption and ring-fencing court decisions from political pressure or bribery.

Poroshenko said the selection process for the judges had taken seven months.

“Today we see the result: 38 new judges proceed to perform their duties in the new court,” he wrote on Twitter.

“They have the levers and tools to be successful, judicial reform granted them independence from the legislative and executive branches and from the president as well.”

Poroshenko is on course to lose to Volodymyr Zelenskiy, a comedian and political novice, in the second round of the presidential election on April 21, according to an opinion poll released on Thursday.