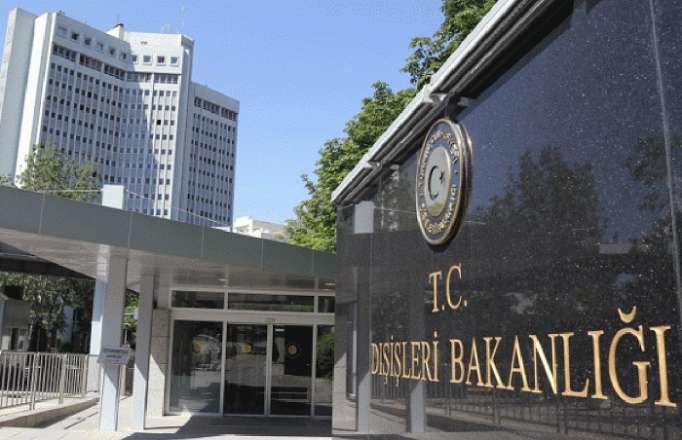 However, despite this, Armenia does not withdraw from the occupied territories, the Turkish minister said.