Two held over explosion at restaurant in Malmö, Sweden - PHOTOS 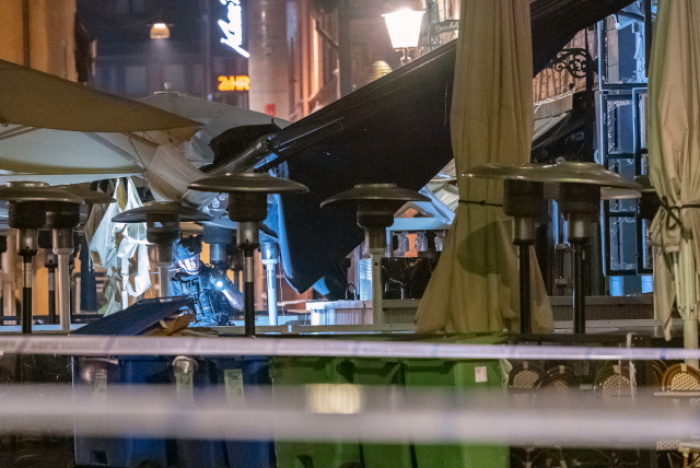 Two people are being held after an explosion in central Malmö in the early hours of Friday. Police were alerted to the blast at the restaurant in the popular square Lilla torg just before 2 am.

The area was cordoned off while the national bomb squad scoured the scene for evidence. 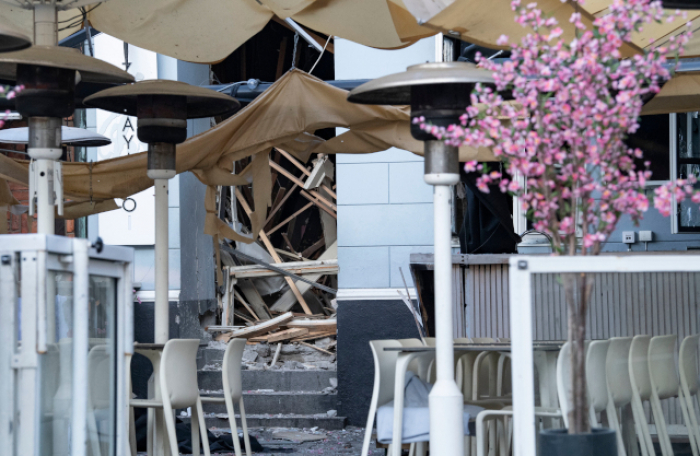 Several windows were shattered in the explosion, both at the restaurant and nearby buildings. There were no injuries and fire reported, but police described the material damage to the building as "extensive".

Two people, previously known to the police, were held shortly after the incident. Police confirmed to public broadcaster SVT at 5.30am that they were in custody but had not yet been questioned. 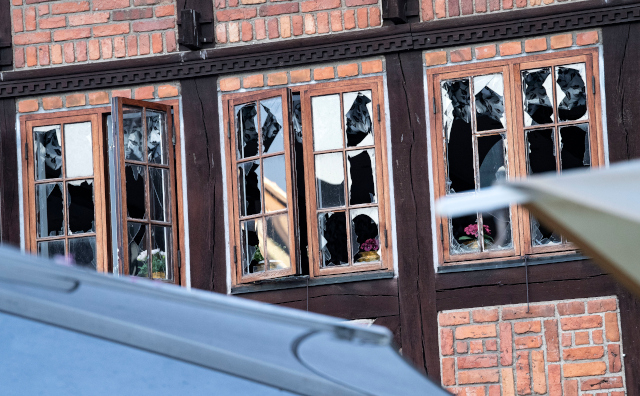 The same restaurant was targeted in a molotov cocktail attack on April 29th this year. That incident caused a fire, but it was quickly extinguished and there was no material damage and no injuries.