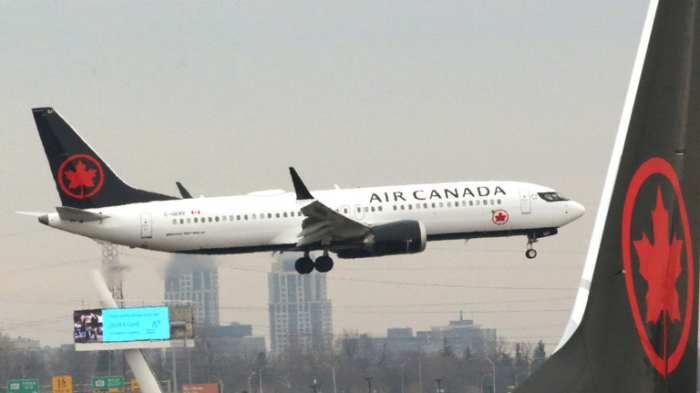 Three people were taken to hospital after being injured when an Air Canada plane they were traveling on collided with a fuel truck at Toronto Pearsons Airport.

The aircraft made contact with the Menzies fuel truck on the runway as it was taxiing to the gate at about 1:30am local time Friday, the Toronto Star reports. The plane had been heading to Sudbury, but returned to Pearson due to bad weather.

Passengers and crew were evacuated from the aircraft and moved to the terminal, while airport emergency services responded to the collision. A number of people were treated by paramedics and three people were taken to hospital after sustaining “minor injuries,” the Greater Toronto Airport Authority (GTAA) said.

Both the aircraft and fuel vehicle have been removed from the area and the airport is operating as normal, spokesperson for the GTAA Ryan White said.

The aircraft reportedly suffered damage to its nose.