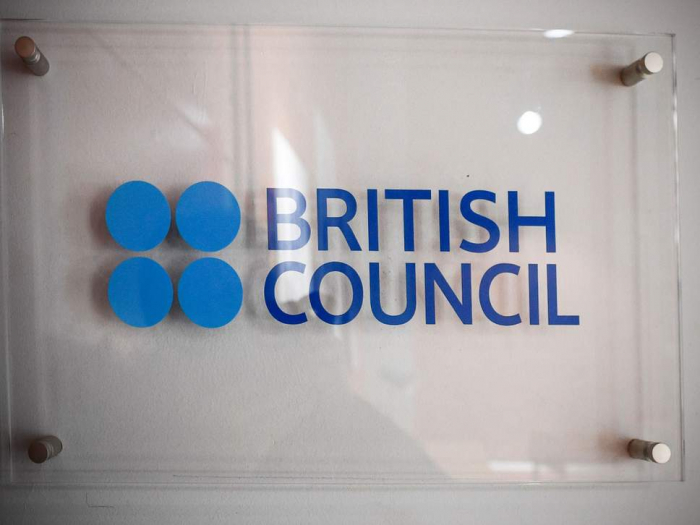 Iran has accused one of its own citizens of spying for Britain and jailed them for 10 years, The Independent reported.

“An Iranian who was in charge of the Iran desk in the British Council and was cooperating with Britain’s intelligence agency ... was sentenced to 10 years in prison after clear confessions,” Gholamhossein Esmaili, a judiciary spokesperson, said.

The British Council is the UK’s international agency which works to foster cultural and educational links with Britain in more than 100 countries.

Last year, a London-based British Council employee, 32-year-old Aras Amiri, was arrested while she visited family back home in Iran.

The chief executive of the council, Sir Ciaran Devane, said his organisation was aware of the reports but had not been able to confirm if the person sentenced in Iran was actually Ms Amiri.

“Our colleague’s safety and wellbeing remain our first concern, as it has been throughout their detention,” he said.

“We are in close contact with the Foreign and Commonwealth Office.”

The British Council also said Ms Amiri was not head of its organisation’s “Iran desk” but instead had a junior role in Britain to showcase the contemporary Iranian art scene to a UK audience.

Mr Esmaili said the person who was sentenced was in charge of “cultural infiltration” projects in Iran but did not specify if they were also a British national.

“The British Council does not have offices or representatives in Iran, and we do not do any work in Iran,” the body said in a statement.

“We are a non-political organisation committed to people-to-people engagement, and our staff are not connected to any espionage agency,” Sir Ciaran added.

“We believe that when political or diplomatic relations become difficult, cultural exchange helps to maintain open dialogue between people and institutions.”

Iran has a long history of jailing and harassing Iranians who work for British institutions.

In 2009 the council was forced to suspend all its operations in Iran after its local staff were intimidated by the Iranian authorities into leaving their posts.

Many journalists working for the BBC’s Persian service have been intimidated, or seen their families in Iran detained by the authorities, and had their bank accounts frozen.

Nazanin Zaghari-Ratcliffe, a British-Iranian dual national, has been imprisoned in Iran for three years after being convicted of spying during a visit to her family. She works for the charitable arm of the Thomson Reuters news agency.

Hopes that Ms Zaghari-Ratcliffe could have be released as part of a prisoner swap were dashed last month after Iran backed away from reports of a possible deal.