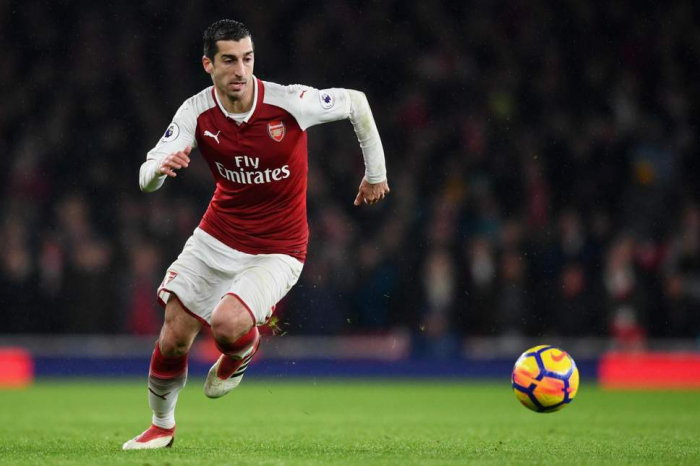 In its statement, the Organizing Committee expressed regret over this unwarranted decision.

“We are disappointed to see the statement from Arsenal that Henrikh Mkhitaryan will not be travelling with his team to Baku to participate at the UEFA Europa League final against Chelsea next Wednesday,” the statement said. “We very much regret this unwarranted decision taken, as we understand, collectively by Arsenal, the player and his family.”

“Whilst we recognise the right to make a personal decision not to travel, we would like to reiterate that as the host country Azerbaijan has provided all the necessary guarantees required by UEFA to ensure the personal safety of Mr. Mkhitaryan,” the statement said. “There is no reason whatsoever to put in question the seriousness of these guarantees provided by Azerbaijan.”

“Over the past decade a large number of Armenian athletes have taken part in various international sports events in Azerbaijan without any issues,” the statement said. “Finally, we believe that this regretful decision will not affect in any manner the quality and the attraction of this great match. We look forward to welcoming both teams in Baku shortly."