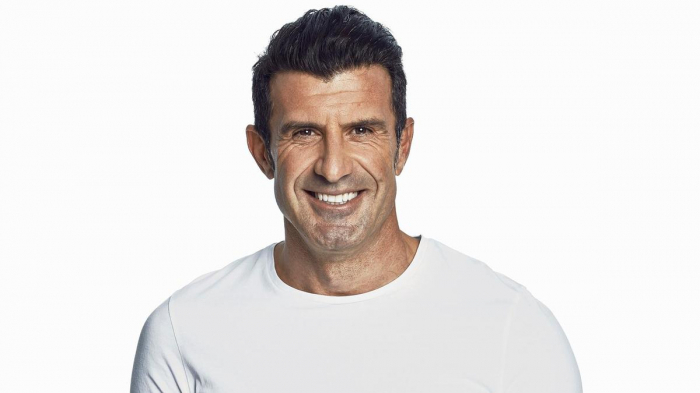 A retired Portuguese professional footballer Luis Figo posted a video calling fans no to miss UEFA Europa League final game to be held in Baku on May 29.

One of the world soccer stars Figo said: "Dear Friends, it will be a great final in Baku in five days. I will be there, don't miss it."

The UEFA Europa League final between Arsenal and Chelsea will take place at Baku Olympic Stadium on May 29.