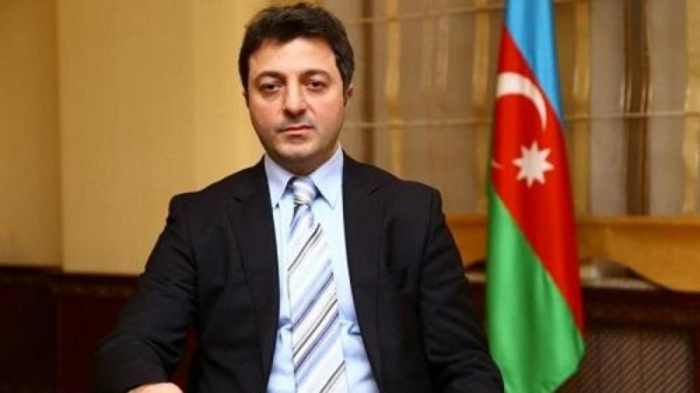 “The Azerbaijani community of Nagorno-Karabakh region of the Republic of Azerbaijan” Public Association has appealed to international organizations in connection with the destruction of the historical, cultural and religious heritage in the Azerbaijani territories occupied by Armenia.

The video message filmed in English tells about the Armenian church in Baku, which is included in the list of “National Registration of Historical Monuments in Azerbaijan” upon the decree of the Azerbaijani government, the Association told AzVision.az.

The video message emphasizes the adherence of the Azerbaijani people to the traditions of multiculturalism.

“While the Armenian church is included in the list of “National Registration of Historical Monuments in Azerbaijan” upon the decree of the Azerbaijani government, religious monuments in the occupied Azerbaijani territories are being destroyed,” says the video message. “The Armenians even misappropriated an Orthodox church built for the Russian military in the 19th century in Shusha, changing its architectural appearance.”

The Public Association called on international organizations and their leaders to focus on the acts of vandalism committed by Armenians and to achive the cessation of the destruction of historical and cultural monutments in the occupied territoris of Azerbaijan.