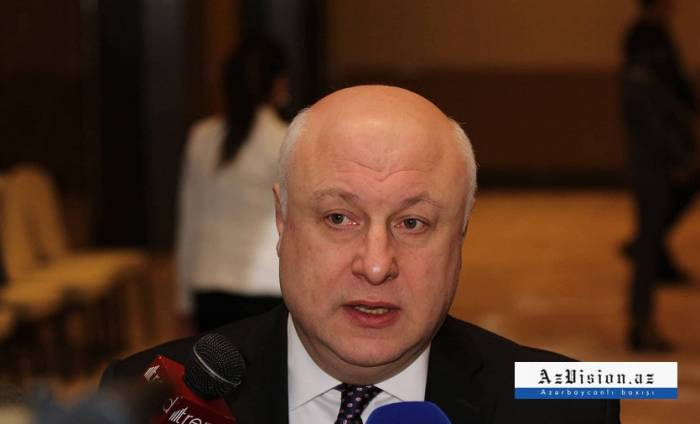 He made the remarks at the founding conference of “Baku Parliamentary Platform for Dialogue and Cooperation” in Baku on Wednesday, AzVision.az reports.

Tsereteli underscored the need to promote dialogue in the world. “We are working in this direction. The OSCE PA promotes dialogue among states. We have 47 member states, some of them are suffering from conflicts. However, we can together sit down at the same negotiating table,” he said.

“I know that peoples are worst affected by conflicts,” the OSCE PA said, stressing the importance of negotiations and dialogue among states.