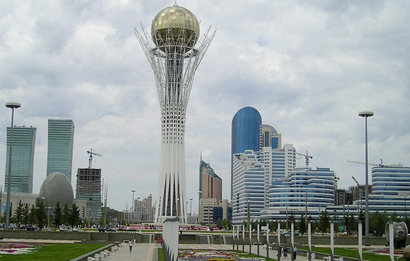 Abdullayev added that Azerbaijani wine house will be opened in Russia’s Yekaterinburg city in July this year and another one is scheduled to be opened in St. Petersburg city. Negotiations are also underway to open Azerbaijan’s wine houses in various regions of China.

At the same time, an export delegation will visit Switzerland in July, where a business forum is planned to be held, he said.

Abdullayev added that Azerbaijan’s trading house will be opened in the Kazakh capital Nur-Sultan by the end of the year.