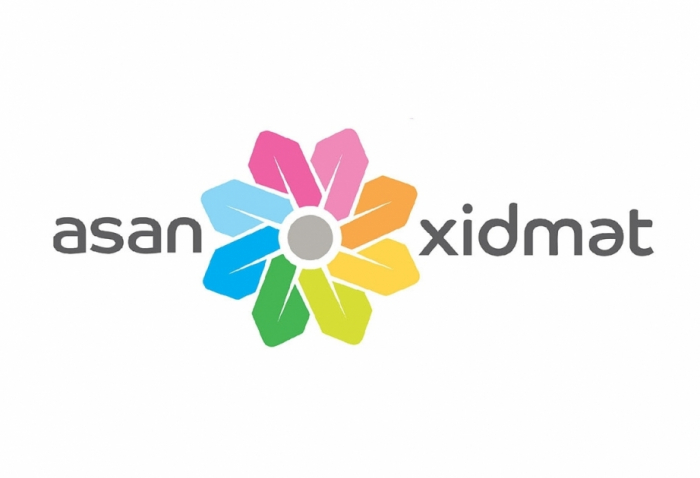 An international association of ASAN (a state agency for public services to citizens of Azerbaijan) is being created, Chairman of Azerbaijan’s State Agency for Public Service and Social Innovations Ulvi Mehdiyev said at a press conference dedicated to the UN Public Service Forum to be held in Baku June 24-26, AzVision.az reports June 20.

He added that the purpose of creating an association is to exchange experience of the ASAN Service with other participating countries.

According to him, forum aims to provide a platform for discussions of the government regulations, advanced models for the provision of public services, and the use of innovations in this area, as well as for the exchange of work experience.

The forum is expected to be attended by ministers of public services and government regulation of various countries, as well as heads of organizations in the private sector and representatives of academic circles, he noted. The forum will consist of plenary sessions, seminars and other events, Mehdiyev said.

He added that the awards to the winners of the competition organized by the UN in the provision of services in five categories among organizations of 11 countries will also take places as part of the forum. In addition, the signing of cooperation agreements between the state agency and a number of international organizations is expected, he said.

The UN has been holding this forum since 2003. In 2015, ASAN Service received an award from the UN in the provision of services to citizens.