The 5th International Military-Technical Forum ARMY-2019 kicked off at the Patriot Congress & Expo Center in Moscow on June 25.

A large delegation led by Azerbaijan’s Deputy Minister of Defense Industry Yahya Musayev takes part in the event to be organized by the Russian Ministry of Defense, AzVision.az reports. 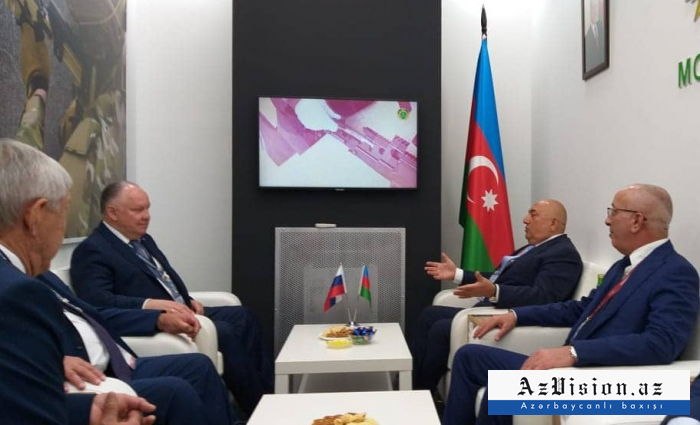 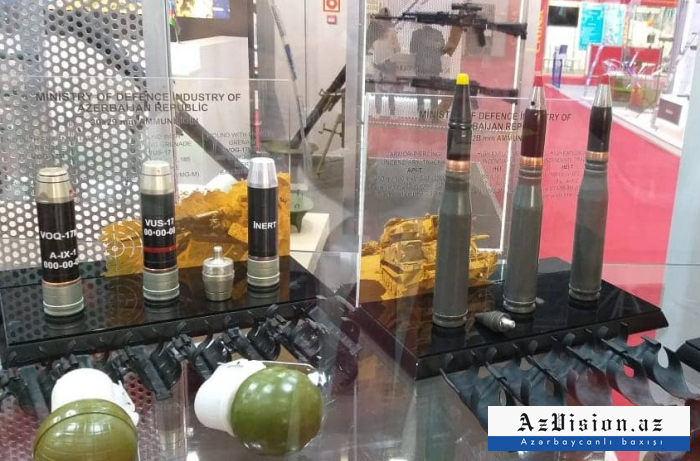