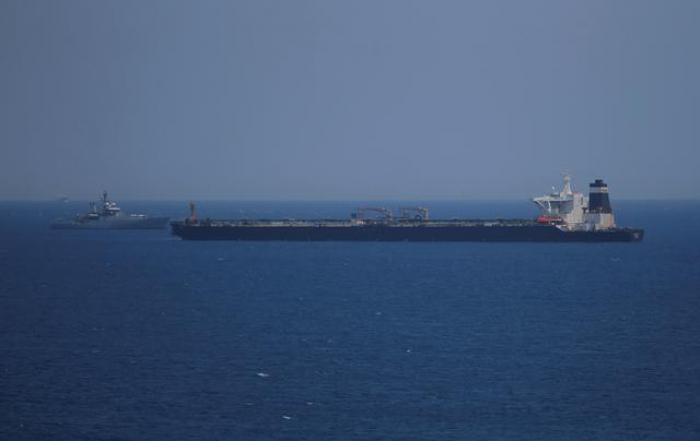 Gibraltar police said on Friday that all four crew members of the Iranian Grace 1 tanker have been released on bail without charge after it was detained last week on suspicion of breaking European sanctions by taking oil to Syria.

Gibraltar police said earlier on Friday that they had arrested the two second mates from the tanker, a day after the vessel’s captain and chief officer were arrested.

In a statement, the police said all four crew members were granted bail with conditions. It did not elaborate, but said the investigation was ongoing and that the Grace 1 continues to be detained.