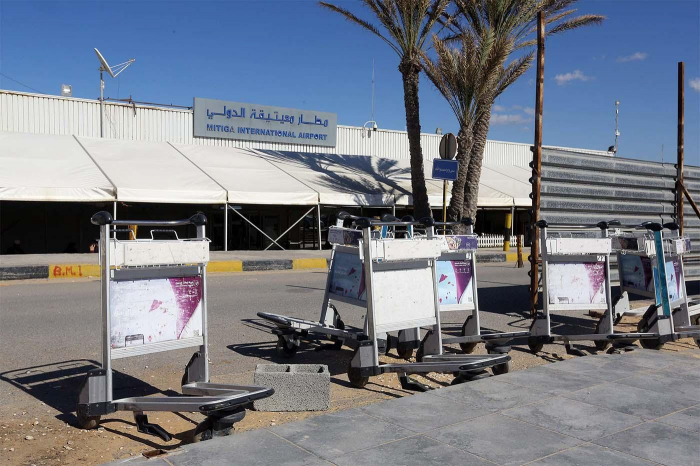 Mitiga airport in Libya’s capital Tripoli re-opened to air traffic on Tuesday after an air strike, according to a post on the its Facebook page, Reuters reported.

Mitiga is the only working airport in Tripoli, which has been under attack for three months by the eastern-based Libyan National Army commanded by Khalifa Haftar.