England could become ‘smoke-free’ by 2030 under new government pledge 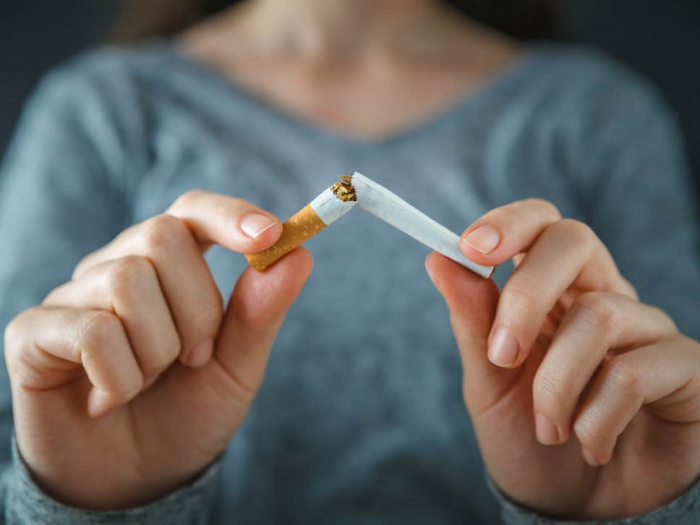 The government has announced its aim to end smoking in England by 2030, AzVision.az reported citing The Independent.

On Monday evening, the government released a green paper titled "Advancing our health: prevention in the 2020s", outlining its plans to tackle preventable ill health in the near future.

One of the concerns highlighted in the paper is the detrimental impact of smoking, a national health issue which has improved in recent years.

"Thanks to our concerted efforts on smoking, we now have one of the lowest smoking rates in Europe with fewer than one in six adults smoking," the document reads.

"Yet, for the 14 per cent of adults who still smoke, it's the main risk to health."

The government states that it is "setting an ambition to go 'smoke-free' in England by 2030".

"This includes an ultimatum for industry to make smoked tobacco obsolete by 2030, with smokers quitting or moving to reduced risk products like e-cigarettes."

The document explains that further proposals regarding the government's efforts to make England smoke-free over the next 11 years will be outlined "at a later date".

The green paper proposes that hospital patients who smoke receive support to help them give up the habit.

The government adds that England became one of the first countries to ban smoking in public places in 2007, in addition to introducing plain packaging for cigarettes three years ago.