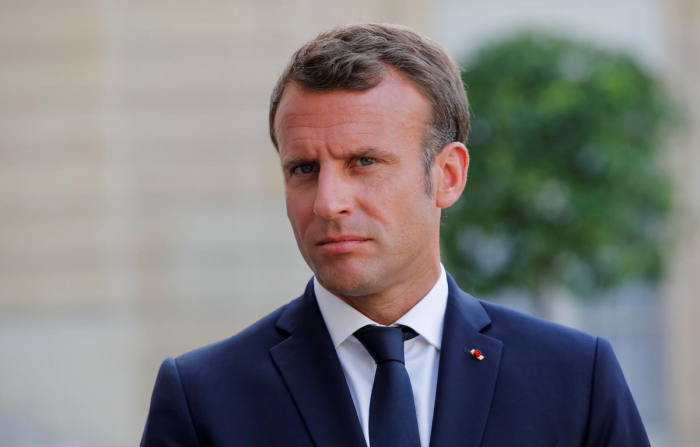 Boris Johnson was elected leader of the governing Conservative Party and Britain’s next prime minister on Tuesday, tasked with following through on his “do or die” pledge to deliver Brexit in just over three months’ time.

Nevertheless, French politician Nathalie Loiseau - who is a member of the European Parliament - warned Johnson that the EU would not be changing its position over Brexit.

“As much as we all want the relations between the UK and the EU to be as close and constructive as possible, @BorisJohnson’s election doesn’t change a simple fact : we have a good deal and the EU will stand by it,” wrote Loiseau on Twitter.

“The EU is not for turning,” added Loiseau.