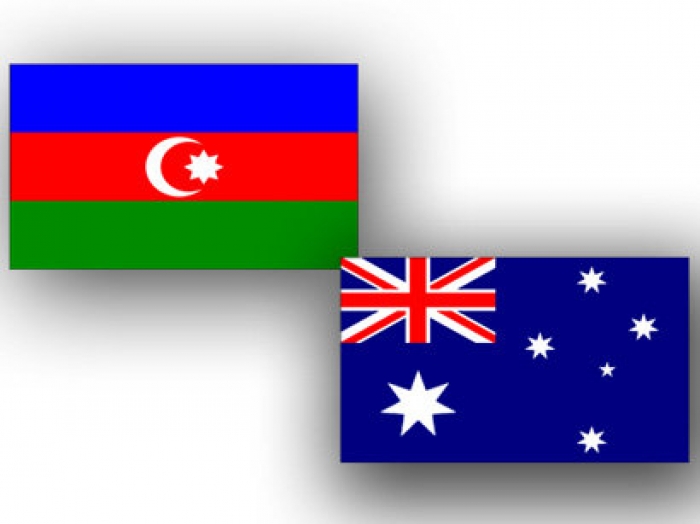 The spokesperson was commenting on the information about the meeting of Australian officials with "representatives" of the illegal separatist regime created in Nagorno-Karabakh.

“The Government’s long-standing policy remains that Australia supports the territorial integrity of Azerbaijan and does not recognise Nagorno-Karabakh as an independent state. The Government supports the efforts of the Organisation for Security and Cooperation in Europe (OSCE) Minsk Group to resolve the conflict and does not seek to intervene,” said DFAT.