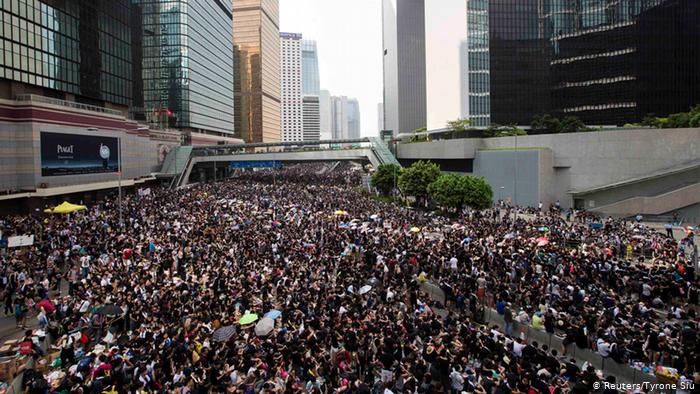 Financial Secretary Paul Chan unveiled the plan at a news conference, after saying the government is expecting to lower its 2019 GDP growth forecast to 0%-1%, from the original 2-3%.

Chan said the measures include subsidies for the underprivileged and business enterprises.

Hong Kong leader Carrie Lam last week warned the next downturn will hit the city’s economy like a “tsunami”, and said her administration will be “more daring” in supporting growth.

Hong Kong will release second-quarter data and its latest economic forecasts on Aug. 16.

The economy expanded 0.6% in April-June from a year earlier, preliminary data showed, in line with the first quarter’s pace but much less than economists expected. It contracted on a quarter-on-quarter basis.