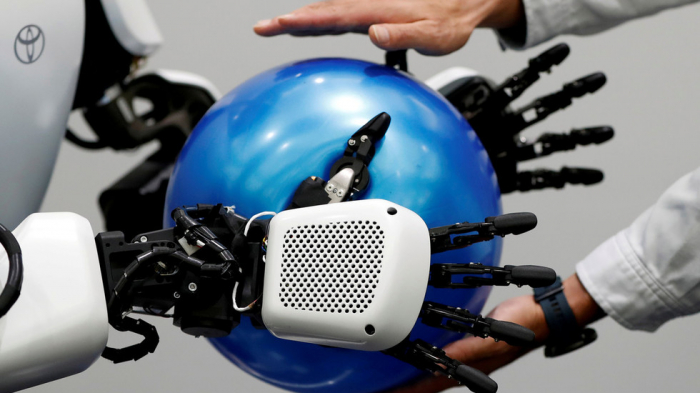 Japan has offered the US its best nuclear-cleanup robots – designed for Fukushima – for use in dismantling North Korea’s nuclear facilities, hoping to remain in the loop as Washington and Pyongyang talk denuclearization.

The remote-controlled robots are being developed to remove melted fuel debris from reactors in the aftermath of the 2011 Fukushima power plant meltdown. First reported by the Japan Times, the offer to dispatch the robots comes as Tokyo seeks to play an active role in denuclearization talks. Japan previously told Washington that it would help cover costs associated with International Atomic Energy Agency inspections of North Korean facilities, and even offered to send its own experts to assist.

The robots could help to alleviate concerns about radioactive contamination from the improper storage of nuclear materials at North Korean sites, government sources told the paper, citing a meeting that the US held with Japan before President Donald Trump’s failed February summit with Kim Jong-un in Hanoi.

Though the cleanup robots remain in the planning stage for now, the inspection of facilities will be critical, both to map out the internal structure of the reactors and to gauge how much radiation the robots must be able to withstand.

PM Shinzo Abe has yet to meet with Kim directly, though he has expressed a desire to talk with the North Korean leader “without preconditions,” particularly on the matter of Japanese citizens who were abducted in the 1970s and 1980s.

The US-South Korea military drills are a sore point for the North, which has been launching missiles for the past week in protest at the 10-day exercise, which Pyongyang sees as a simulated invasion of its territory. Pyongyang has stressed that while Kim is open to meeting with Trump, “inter-Korean contact itself will be difficult” unless Seoul pulls out of the drills.

While the US and North Korea appeared to be making progress in denuclearization talks last year, the conversation was derailed in Hanoi when Washington refused to ease sanctions on Pyongyang in return for anything but total denuclearization.