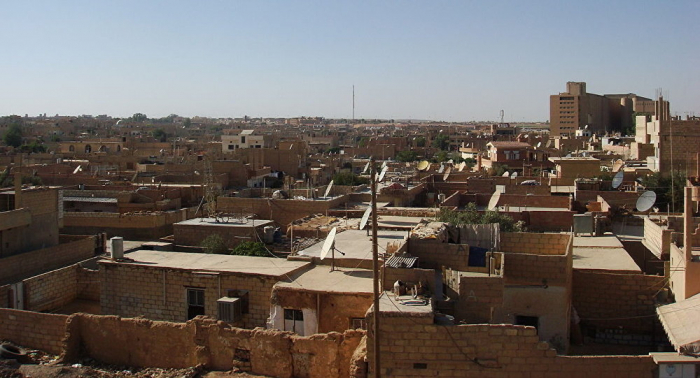 Private hospital building in the Syrian northeastern city of Al-Hasakah collapsed as a result of bombing with the improvised explosive devices, local media reported on Monday.

The building of the Al-Salaam private hospital collapsed in the village of Al-Sheikh Ahmad south of the city of Al Hasakah, al-Watan newspaper reported, adding that unidentified attackers blew up the building with several explosive devices.

No causalities were reported.

Syria has been engulfed in an armed conflict since 2011, with the government forces fighting numerous terrorist organizations and armed opposition groups. The Syrian government regained control over most of the territories that were seized by terroristsin late 2017, however counterterrorism operations still continue in a number of areas.