Armed man seizes bus with people on bridge to Rio, Brazil, threatens to set it on fire - VIDEO 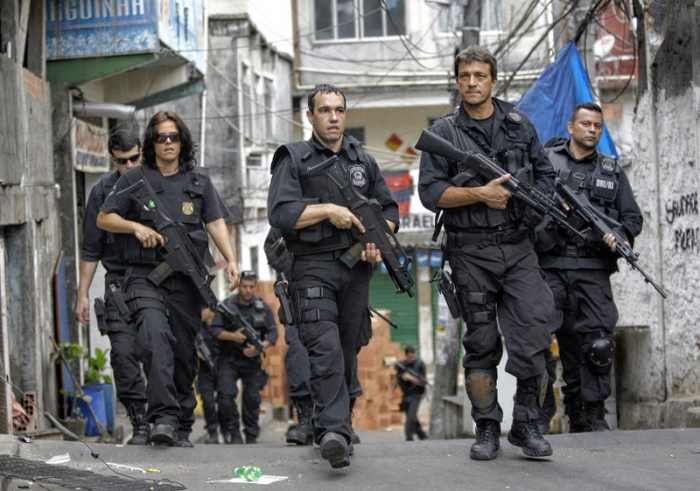 The incident is taking place at the Rio-Niterói Bridge, which connects the cities of Rio de Janeiro and Niterói. The man has reportedly seized a bus on the bridge. There are no immediate details as to how many people are on the bus.

A masked man, suspected of being a military police officer, has seized a bus in Brazil on the Rio-Niterói Bridge and taken several people hostage.

According to reports, the captor is threatening to set the bus on fire; however, the man has released two people.

The road police have shut down traffic over the bridge to Rio.

The exact number of people on the bus and the man's motives are not immediately clear.