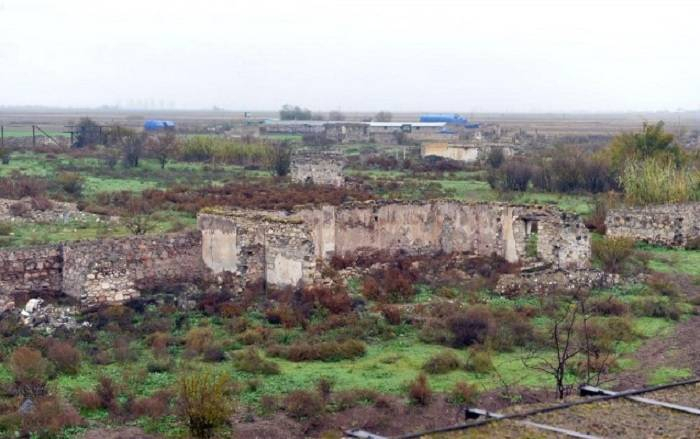 Azerbaijani Community of Nagorno-Karabakh region of the Republic of Azerbaijan has issued a statement on 'self-government elections' held in occupied territories of Azerbaijan, AzVision.az reports.

'Next 'election show' themed 'self-government elections' was organized in occupied Nagorno-Karabakh region of Azerbaijan on September 8, 2019. This step taken by the aggressive Armenia that lost the sense of reality and its criminal Karabakh junta, is totally illegal without any legal basis and is a humiliation to democracy and elections. We inform the fake 'leaders' of so-called 'junta' Bako Saakyan, Ashot Gulyan and other 'sufferers' of democracy around them that their intention to hide under the veil of democracy is ironic. This 'election' is only a show and the results are not recognized by the international community in the condition of Armenia's occupation of Azerbaijani territories and Armenia's ethnic cleansing against Azerbaijan. Actually Armenia and bloody 'junta' deceives themselves, not the international community by holding such 'elections'. The fake 'elections' once again showed a variance existing between the Armenian government and the so-called regime. Alongside with Azerbaijani community of Nagorno Karabakh region of Azerbaijan Republic, Armenian community also suffers from this. We assure that the Armenians living in Nagorno-Karabakh, together with the Azerbaijanis who will return after the restoration of the internationally recognized borders of the Republic of Azerbaijan in accordance with the constitution and laws of our country on municipalities, will take part in legal elections to local governments.'