Iran says there will be no Rouhani-Trump meeting at U.N. 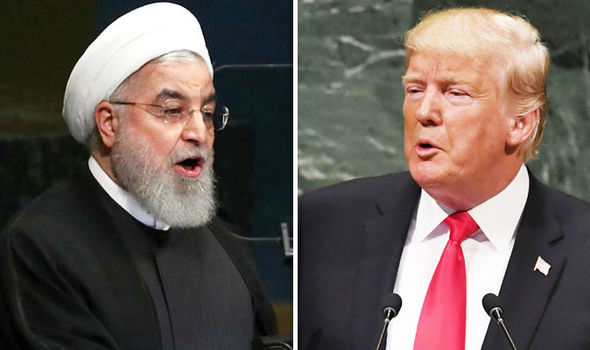 Iran said on Monday there would be no meeting between Iranian President Hassan Rouhani and his U.S. counterpart Donald Trump at the United Nations, Iranian state television said, after the White House on Sunday left open the possibility of a potential meeting, AzVision.az reports citing Reuters.

“Neither is such an event (Trump-Rouhani meeting in New York) on our agenda, nor will it happen. Such a meeting will not take place,” Foreign Ministry spokesman Abbas Mousavi said in remarks carried by state TV. Tehran has repeatedly rejected such a meeting.

Mousavi rejected as “nonsense” remarks by Republican U.S. Senator Lindsey Graham that it was time for the United States “to put on the table an attack on Iranian oil refineries” after the attacks on Saudi oil installations on Saturday that were claimed by Iran-aligned Houthis.