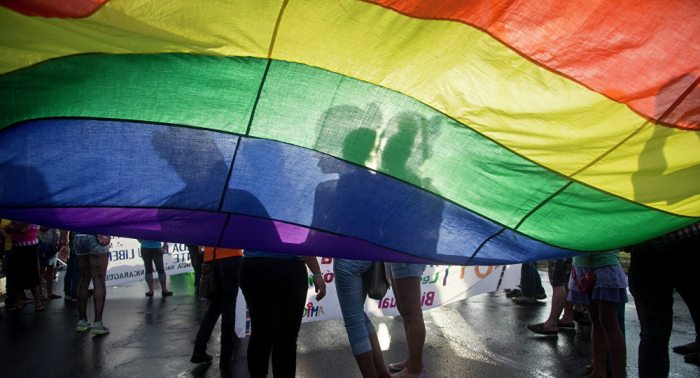 California announced last week that it added Iowa to the states on its "travel ban" list because of that state's new prohibition against funding gender-transition surgeries under Medicaid.

The law remains highly controversial, having been criticized by conservatives who consider it ineffective, inconveniencing, possibly unconstitutional and hypocritical. The state's sports teams have turned to private funding to get around the restrictions, according to The Los Angeles Times.

“The Iowa Legislature has reversed course on what was settled law under the Iowa Civil Rights Act, repealing protections for those seeking gender-affirming health care,” Becerra said in a statement. “California has taken an unambiguous stand against discrimination and government actions that would enable it."

The decision came after the Iowa Supreme Court ruled in March that taxpayers could be forced to pay for gender reassignment surgery. Republican Gov. Kim Reynolds signed a law effectively overriding that ruling two months later.

"This narrow provision simply clarifies that Iowa’s Civil Rights Act does not require taxpayer dollars to pay for sex reassignment and other similar surgeries," Reynolds spokesman Pat Garrett said in a statement at the time. "This returns us to what had been the state’s position for years."