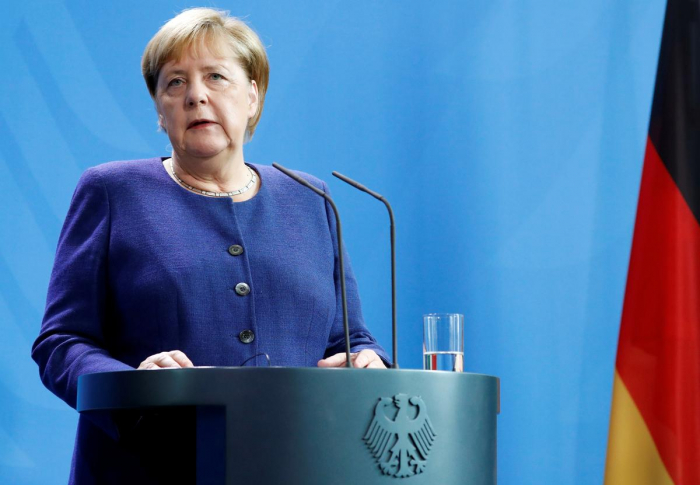 German Chancellor Angela Merkel on Tuesday called for a return to an international deal curbing Iran’s nuclear activities as the only way to defuse tensions in the Middle East, AzVision.az reports citing Reuters.

“We believe that the deal to stop Iran from acquiring military nuclear capabilities is a building block we need to get back to,” Merkel said during a news conference with Jordan’s King Abdullah.

“But there is also a long list of other burdens coming from Iran like the ballistic missiles program and its engagement in Syria,” she said. “In recent days tensions in the region rose and Germany will always be in favor of deescalation and long-term solutions are only possible through a political process.”