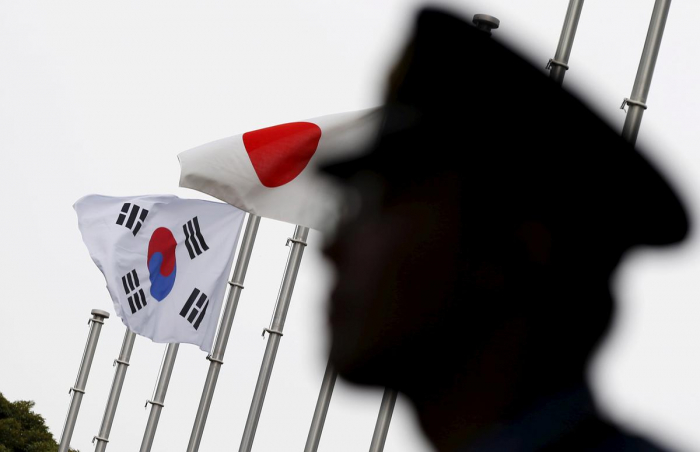 South Korea said on Wednesday it had approved plans to drop Japan from its “white list” of countries with fast track trade status, responding with a tit-for-tat move that intensifies a growing diplomatic and trade spat between the two countries, AzVision.az reports citing Reuters.

Tighter trade regulations take effect immediately on Wednesday, including longer permit application processes and additional paperwork that will apply to South Korean exports to Japan related to weapons production, the Ministry of Trade, Industry and Energy said in a statement.

“The purpose of the amended trade regulations are to improve South Korea’s export control system, not retaliation against Japan,” the statement added.

South Korea in August said it was planning to remove Japan from its trade white list.

Relations between the two countries have deteriorated since a ruling by South Korea’s Supreme Court last year that Japanese companies should compensate South Koreans who were conscripted as forced laborers during World War Two.

South Korea on Monday filed a WTO dispute with Japan on export curbs. Under WTO rules, South Korea and Japan should meet within 30 days and if these talks fail, South Korea can request adjudication by a dispute settlement panel.