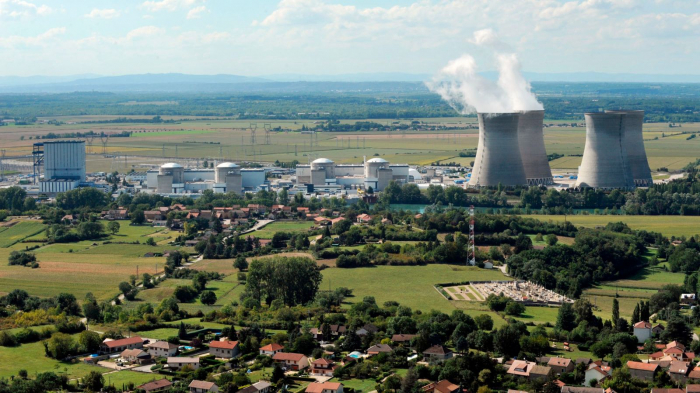 France distributed free iodine to people living within 10km of a nuclear plant in 2016, but it is now widening that radius.

France is to give free iodine tablets to more people living near the country's 19 nuclear plants.

Around 2.2 million people living within 20km (12.4 miles) of a nuclear plant will be given the tablets to protect their bodies from the effects of radiation in the event of an accident.

In 2016, five years after the nuclear accident in the Japanese city of Fukushima, France gave iodine to those living within 10km (6.2 miles) of a nuclear plant.

But only half of those eligible collected their iodine, according to report in French daily Les Echos.

Nuclear accidents usually release radioactive iodine into the atmosphere which is absorbed by a human's thyroid gland.