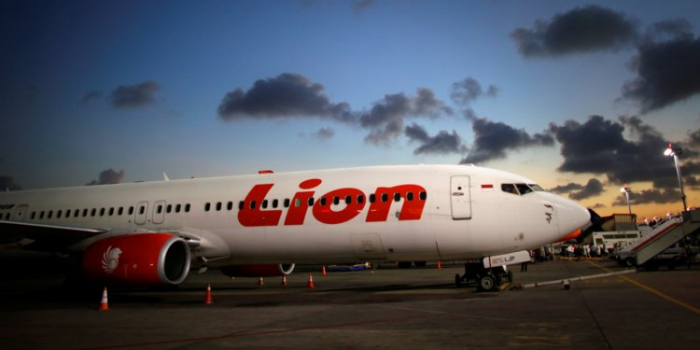 The final report on the crash of a Lion Air Boeing 737 MAX jet that killed 189 people last year will be published in the first half of November, Indonesia’s civil aviation authority said on Wednesday.

“The draft was already sent to the relevant parties on August 24, 2019,” KNKT spokesman Anggo Anurogo said in a statement. “The parties have 60 days to respond to the final draft.”

Officials told Reuters in August that the draft would be sent to all parties involved, including Boeing, Lion Air, and the U.S. Federal Aviation Administration.

Boeing’s best-selling jet was grounded globally in March after two fatal crashes in Indonesia and Ethiopia, within 5 months, killed 346 passengers.

Boeing said in July it would give $100 million over multiple years to governments and non-profit organizations to help families and communities affected by the crashes.

The airline is the target of a U.S. Department of Justice criminal investigation into the development of the 737 MAX, regulatory probes and more than 100 lawsuits by victims’ families.