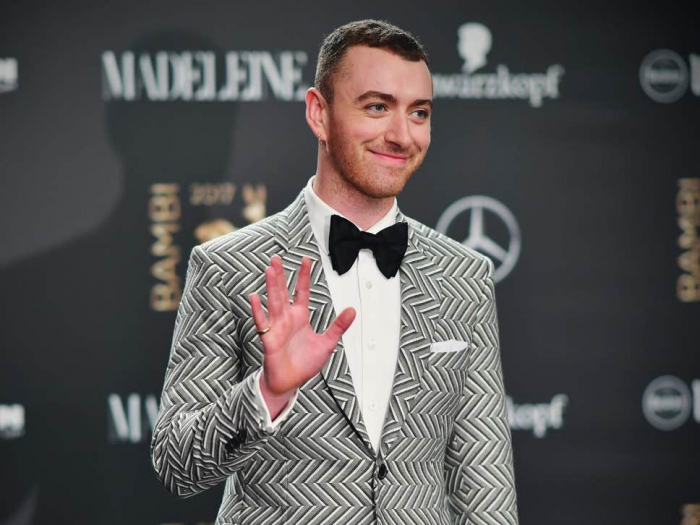 American dictionary Merriam-Webster has added the non-binary pronoun "they" to its vocabulary.

Merriam-Webster – which was founded in 1831 – has added more than 530 new entries to the dictionary in its latest update.

Among the new words and meanings are words about race and identity, one of which is the non-binary pronoun "they".

Merriam-Webster has expanded the definition of "they" to reflect the fact that it can be "used to refer to a single person whose gender identity is non-binary".

"It's an expansion of a use that is sometimes called the 'singular they'," the dictionary stated.

Sam Smith recently announced their decision to change their preferred pronouns to "they" and "them", instead of "he" and "him".

The singer, who identifies as non-binary, tweeted: "Today is a good day so here goes. I've decided I am changing my pronouns to THEY/THEM.

"After a lifetime of being at war with my gender I've decided to embrace myself for who I am, inside and out..."

Another new entry in Merriam-Webster is an expanded definition of the word "inclusive", which is now also defined in the dictionary as "allowing and accommodating people who have historically been excluded (as because of their race, gender, sexuality, or ability)".

"Colourism" is also a new entry in the dictionary, described as the "prejudice and discrimination especially within a racial or ethnic group favouring people with lighter skin over those with darker skin".

Alongside the 533 new words and meanings, Merriam-Webster added more than 4,000 revisions to definitions, etymologies, pronunciations and dates of first known use to entries.

"Playfulness is always a part of language and some of the informal words in this batch include inventive truncations, recombinations and portmanteaus," the dictionary said.

Several words which are prevalent in popular culture can now be found in the dictionary.

These new entries include "Bechdel test", a set of criteria which is used to measure the representation of female characters in fiction; and "stinger", a term used to refer to a scene which appears during or after a film's closing credits, which have become especially popular in recent years in superhero films.

The last time Merriam-Webster updated its dictionary was in April.

More than 640 new entries were added five months ago, including an updated definition for "snowflake"; the term "EGOT", which is used to refer to an individual in the entertainment industry who has won an Emmy, a Grammy, an Oscar and a Tony Award; and the contemporary compound term "on-brand".