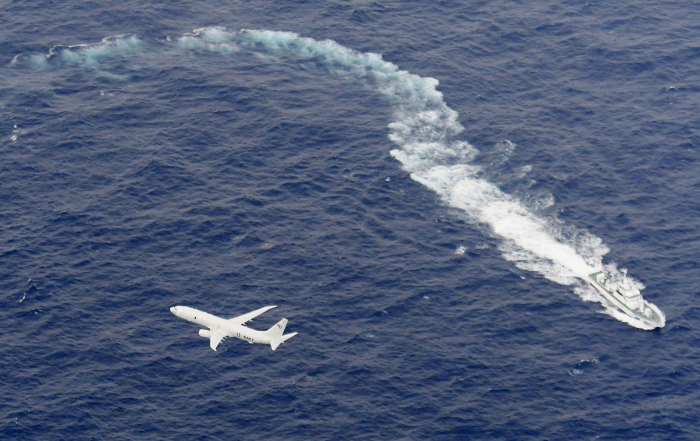 An aircraft belonging to the Spanish Air Force has reportedly crashed in the sea in Mar Menor lagoon near the town of Murcia.

It's reported that the aircraft belongs to the General Air Academy and was reportedly carrying a student and an instructor, who are feared dead.

The local emergency service has reported that it had had a dozen phone calls about the incident. The Civil Guard has deployed the Maritime Service, as well as specialists from the Special Groups of Underwater Activities (GEAS) and Citizen Security patrols.

The causes of the incident are still unknown.

The incident occurs less than a month after another aircraft incident in the area that resulted in the pilot's death.